Twas the night before Christmas, and all over the site

The gamers were playing with all of their might.

The controllers were charging by the TV with care

In hopes that soon after they could play some multiplayer.

The children were sleeping in the room down the hall

So daddy can play M-rated games and answer duty’s call.

And momma was on Facebook, and I on the tube

When out on the lawn there arose such a clatter

I leaped from my seat and nearly emptied my bladder.

The moon on the breast of the new-fallen snow

Shone brightly over my garden gnomes and cast a shadow

Over – who do you think? Was it old Saint Nick?

Nope, it was some hobo going through my garbage – sick!

Then the hobo ran away as a new object approached

A sleigh with reindeer, pulling a red coach.

It flew like Valkyrie missiles from a seven kill streak

And then the driver shouted, as I heard him speak,

“On Mario! On Luigi! On Ghost and PacMan!

On Cloud! On Aerith! On Wiley and Megaman!

We’ve got presents to deliver, let’s make this fast!

We’ve got the whole earth to reach, move your ass!”

As a pilot in Warhawk makes his move in the skies,

So the sleigh to my rooftop in a moment did fly.

Up there they landed, presents and all.

And then in a twinkling, I heard from my ears

The driver yelling “Stay here!” to his many reindeer.

I heard them all sigh, and one of them winnied,

Then the driver somehow climbed down through my chimney.

His was dressed in all fur, with spots like a cheetah

He had a Gamestop bag hanging over his back.

He smiled and reached into his gaming sack.

He handed me a package, containing who knew what

Then handed me a gift certificate for Pizza Hut.

I opened the box and exclaimed with glee

Inside was a brand new Playstation 3!

Then I looked at the gift card and up at the man.

I smiled and took a swing of my Coke Zero,

Then the man dropped a smoke bomb like good old Ezio.

When the smoke cleared, then man was gone.

I looked down at my new console – time for some fun!

I booted it up and popped in Uncharted

And overheard the man as his sleigh departed.

And I heard him say as he drove out of site,

“Merry Christmas to all! Have a great gamernight!” 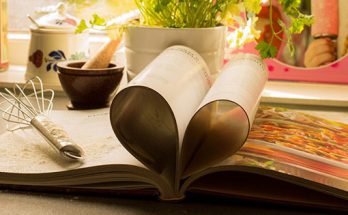 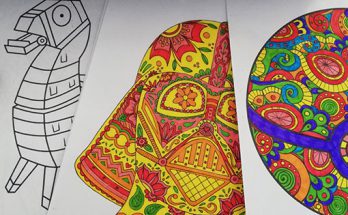 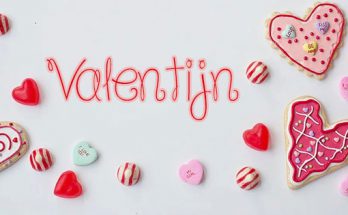 View all posts by LadyPatries →

This site uses Akismet to reduce spam. Learn how your comment data is processed.

Review: Overcooked! All You Can Eat (Xbox Series X)